Every investment has an impact

Darren reports back on the recent Social Impact Academy Conference in London.

On the 29th of November, Emma and I traveled to London to attend this years’ Social Impact Academy.  This annual event is designed to promote the benefits and techniques of ethical investment – to professional advisers.

Some 200 paying candidates arrived for an initial speech by the academy’s founder – Mr Gavin Francis of Worthstone, where he pointed out that the traditional approach to investing is changing radically. This was followed by a presentation that outlined the governments concerns about the UK falling behind in terms of its ethical investment.

The UK used to lead the world in terms of private investment for a positive impact either on our environment or society. We have fallen behind over many decades, whilst other countries have pushed ahead. A recent government-commissioned survey reported that 56% of UK investors wanted to invest in ethical funds. However, only around 9% of them actually proceeded to select ethical investments after receiving financial advice.

This rather chilling statistic is not surprising given the potential for a claim against a financial adviser if they recommend an ethical investment that fails to perform. Also, the majority of financial advisers (by their own admission) haven’t the knowledge or confidence to build and maintain ethical investment portfolios – so they avoid this area.

Advisers are in danger of being caught out, however. There is over $5 trillion of global wealth due to pass on from the baby boomer generation over the coming years, the younger generation inheriting this are far more likely to demand ethical investment advice.

The United Nations has published 17 sustainable development goals that some fund managers are seeking to integrate into their process for investment. It is estimated that the global economy could benefit by around $36 trillion every year through ethical investment! However, the cost of not investing ethically could also cost the global economy around $20 trillion a year.

If a company is looking carefully at its impact upon the environment through attempting to reduce its levels of waste and use of carbon. If it is also seeking to ‘do the right thing’ in terms of supporting good human rights, fair working conditions and helping society – it is likely to be in a far better position to succeed in future.  Of course, we mustn’t forget that ethical funds cannot hold some defensive areas such as tobacco and alcohol. This can make ethical portfolios more volatile. However, the ever increasing range of ethical investment opportunities is chipping away at this problem.

The old order of investing into heavy carbon industries appears to be coming to an end. Fund manager Hamish Chamberlayne of the Henderson Global Care Fund pointed out that it is now just as cheap to produce energy from renewable sources as from fossil fuels. This presents a ‘tipping point’ where renewable investment looks better value in his opinion. He urged candidates to get carbon out of their client portfolios.

I met with several ethical fund managers and we heard from a really good range of speakers who addressed everything from solar panels to social housing. There were also some great tools on offer to support more ethical investment screening. The day was a good one and both Emma and I felt that we had something to bring back for our ethical portfolios.

If you would like to talk to us about ‘going green!’ please don’t hesitate to give me a call. Ethical investing is not for everyone, but there is definitely a big change happening. 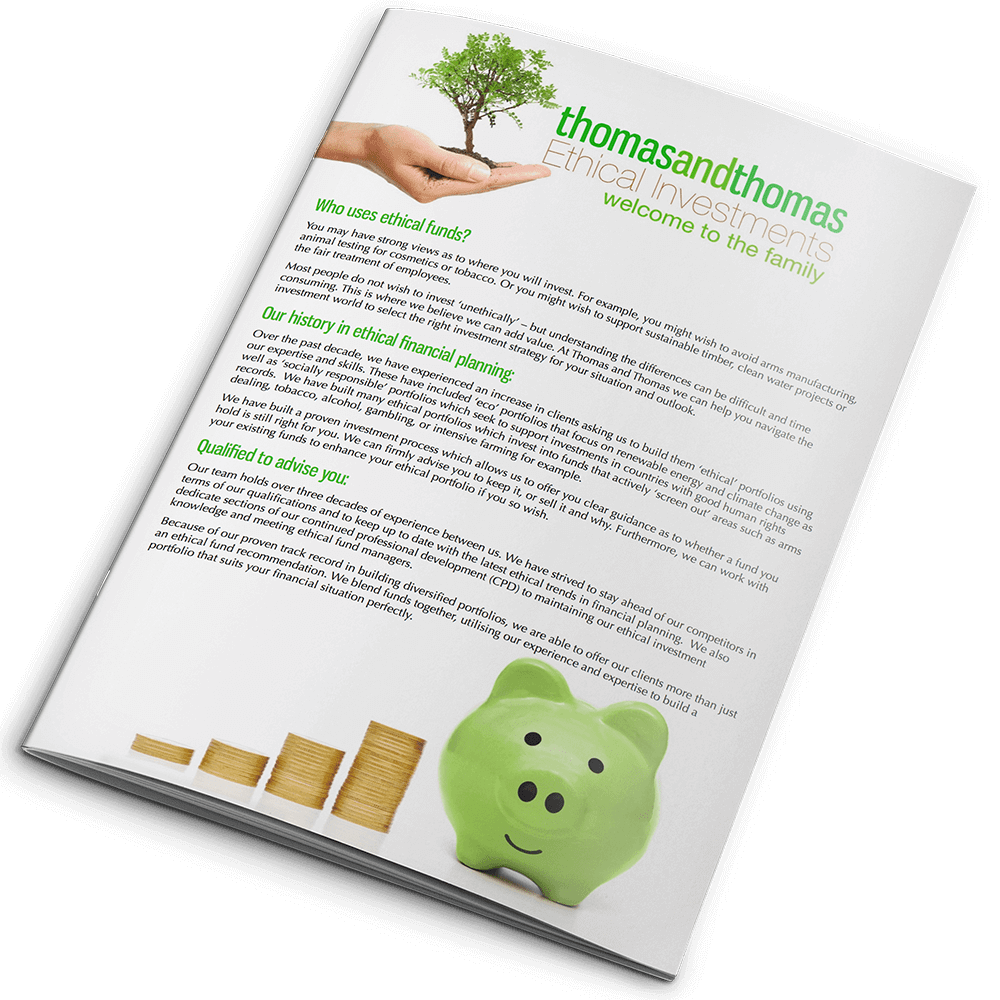 Download our short ethical brochure to get a good idea of our approach and offerings.